The Smith House is the only grand townhouse remaining in downtown Nashville. Built in the late 1840's, it is a magnificent example of ante-bellum Italianate architecture. With six bedrooms and bathrooms on three floors, two parlors, a large kitchen, outdoor courtyard, a formal dining room, a breakfast room, a game room (which featured Nashville’s first bowling alley), two trap doors, and a grand ballroom for 200 guests… the home is deceptively large.

Three famous Tennesseans - John Overton, George Deaderick and Jacob McGavock- all separately owned the property prior to the building of the house. During the 1840’s the Claiborne family built the house that stands today. Records reveal that Mary Claiborne ran a respectable boarding house for many years naming many of Nashville’s most prominent citizens as residents. During the Civil War, Union soldiers occupied the house and used the prominent second floor library for strategic meetings and planning for the battle of Nashville.

In 1881 Julian Sax, a prominent banker from New York, bought the house as a residence. A few years later, he leased the home to an affluent social club named “The Standard Club.” The Standard Club flourished and, in 1895, Sax built a grand ballroom to host Nashville’s high society for drinks, cigars, and fabulous dances. They installed Nashville’s first bowling alley underneath the ballroom and the ornate tin ceiling is still visible today! The Standard Club was Nashville’s premier private club. It is also notable that the famous fireplace mantle where President Andrew Jackson was “re-married” to Rachel Donnelson now resides prominently in the grand ballroom. The Standard Club eventually outgrew the location and evolved into The Old Natchez Country Club in Franklin, where it remains today.

In 1898 Dr. Giles Savage purchased the home and “The Savage House” as it became known, remained in his family for 82 years. Dr. Savage, a Vanderbilt professor of ophthalmology, housed his private practice in the parlors and lived on the upper floors. Dr. Savage’s daughter, Dr. Kate Savage Zerfoss, followed in his steps, practiced medicine and lived in the house until 1975. Interestingly enough, Dr. Kate is responsible for saving thousands of motorist’s lives every year, as she was the leading force behind legislation to paint white lines on the side of our roads instead of yellow. Being a knowledgeable ophthalmologist, she knew that the human eye sees black and white much better peripherally and white lines would stop people from running off the road!

In 1980, John w. Hunt and David Nelson purchased the property and opened The Savage House Bed and Breakfast upstairs, The Towne House Tea Room on the main floor and The Gas Light Lounge in the ballroom. During this 20-year stretch, the house was a colorful part of Nashville’s cultural scene and was the location for many music videos including Allison Krauss and Brad Paisley’s “Whiskey Lullaby” which won the Country Music Association’s Music Video of the Year in 2004.

On October 3, 2005, the mansion was purchased by the Smith family as a family residence and was beautifully restored it to its Victorian-era glory. Mr. Smith and his wife, Sharon, lived in the house as their primary residence for several years before moving out to make room for the growing restaurant business established by their son, Joshua. The little restaurant, which started out as a fun “side” business to Joshua’s successful real estate business, had evolved into an award winning restaurant and thriving private club. In fact, in 2012, the Robb Report magazine recognized The Standard Club as one of the TOP 5 PRIVATE CIGAR CLUBS in the US.  Ironically, the member’s only club of today is reminiscent of the Standard Club 100 years ago and is again a place where a diverse group of Nashville leaders can congregate for social events, meetings, consistently good steaks and maybe even a cigar!  Like the club, the food served here is grand but not pretentious where customers can always count on quality and consistency. 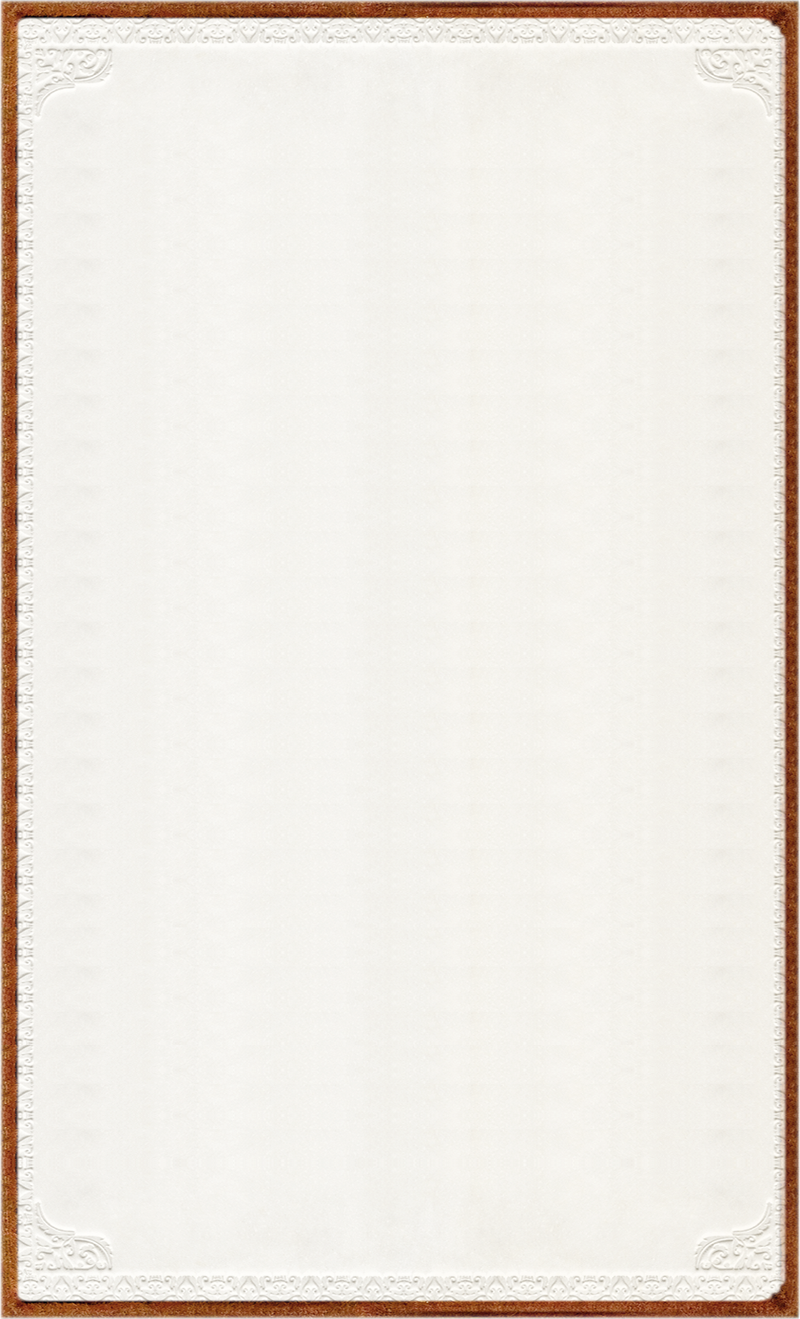